What makes Serene William one the of wealthiest players in the world? Living in Monaco, does Novak Djokovic get to save a lot in his taxes? How much tax does Roger Federer pay on his grand slam title winnings? While tennis is a thrilling game, for those who are curious, even its taxation method is fascinating. A professional player doesn’t just earn in millions; they receive it through a gamut of ways.

From speaking engagements to sponsorships, from home games to international play prize winnings, the revenue stream of top tennis athletes is massive and complicated. It is why they also make for the most thought-provoking tax cases, and that’s what we’ll explore here. What is the tax return filing of tennis players look like? How much tax do they pay after Wimbledon? Find the answer to them all here. 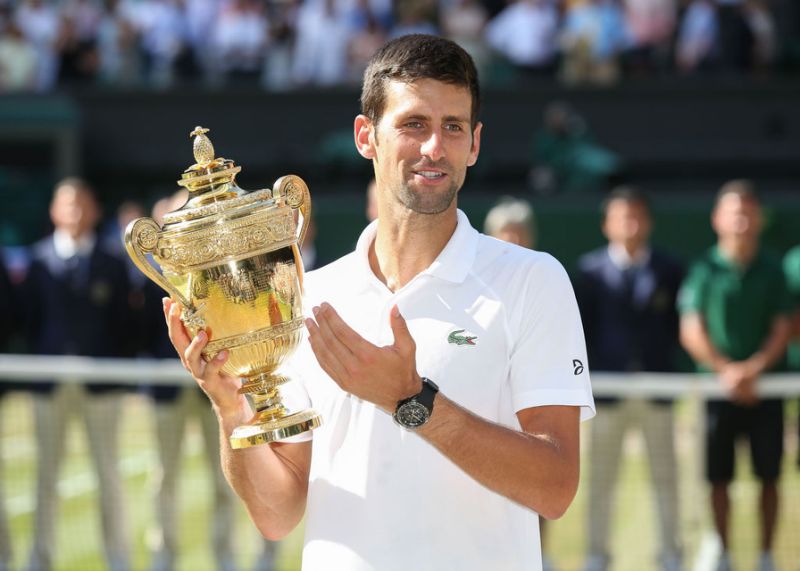 The one income that all tennis players have is the income from prize money. A tennis athlete can earn up to $75-100 million in their long and successful career solely from playing tournaments. Therefore, the first tax that they pay is on the prize winnings. In most cases, countries deduct a flat 30% tax on earning from winnings. While the flat tax rate tends to remain the same, some countries apply a heftier rate or a lower rate. For instance, France withholds about 15% but has a progressive tax system which can increase the rate.

It should be noted that the tax paid by the tennis player is only on the amount they earn while in the country. Moreover, they are liable to get a tax credit for the tax already paid on that income. In some nations, like the UK, the tax is not merely deducted on the prize money but also endorsement income.

For instance, a tennis pro plays in Wimbledon. The money they make during the tournament is taxed at 45%, i.e., almost half the prize money goes to Her Majesty’s Revenue and Customs. Here the money earned includes appearance fees and prize winnings. Over and above, the players pay tax on their endorsement income gained during their stay in the UK.

There are very countries ask for tax on endorsements income of the player while playing on foreign soil.

Tax On Other Incomes Of Tennis Athletes

Yes, the prize money of tennis athletes can run in millions, but it still isn’t their bread and butter. Income earned through sponsorships holds that venerable position. The endorsement of UNIQLO by Roger Federer pays him far more than what he receives through grand slam titles. This income of tennis players is categorized as self-employment income. The tax paid on this revenue is dependent upon the “home base” of the player. Here – you can check out about how tennis players earn money. 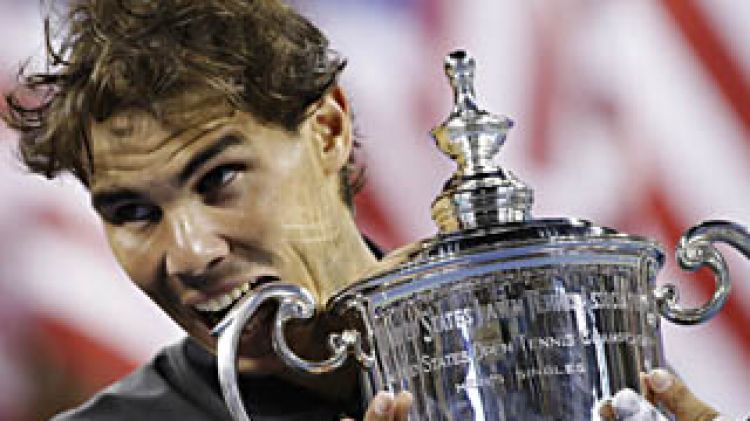 While a lot of countries give a tax credit for the tax that has already been paid to another country, some places require the athlete to pay it again. Essentially, the player pays tax twice, which is why so many of them live in states or countries that have a particular tax code. Places like Monaco do not tax their residents.

There are few countries which either have very less or negligible tax on income earned globally, i.e., foreign income tax. In the US, the states that have no income tax count to ten and include Florida, Dakota, Texas, Washington, and South Nevada. Countries like Dubai and Switzerland also offer some tax advantages to players.

The entirety of taxation on the income of tennis players is complex, which is why many of them create companies or LLC under their name to make it simpler to pay their due. The one universal rule is that tax is paid on income where it is earned, won, or taken possession. It is the place that defines how much tax will be paid and to whom it will be paid.